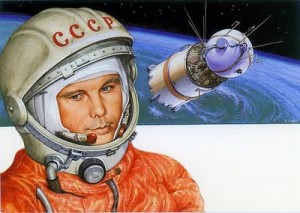 When the world conquered the final frontier in the 1960s, one of the driving factors was fear. The US simply couldn’t let the Soviets win the cold war; the Soviets needed to prove technological superiority. Both sides were driven by fear of nuclear weapons launched from space, of world supremacy, First Strike scenarios, and conspiracy theories brought to fruition through mutual fear.

Driven by fear and scientific revelation, one buzzword permeated the space race: radiation. Nuclear weapons had it. Nuclear fusion reactors, at the time theorized as a power source for spacecraft, expended it. Outside the earth’s atmosphere, space was (and is) teeming with it.

And so the fear of radiation made Sea Buckthorn a long lost ingredient to Soviet success in the space race.

Sea buckthorn, in Europe and Asia especially, has traditionally been used to combat radiation sickness. Detail-oriented Soviet historians may have a heyday attempting to determine if a political connection to China and Traditional Chinese Medicine brought the sea buckthorn secret to light. At any rate, before Yuri Gagarin went into space, he was provided an unusually large dose of sea buckthorn as a preventative and protective measure against the radiation qualities found in space. 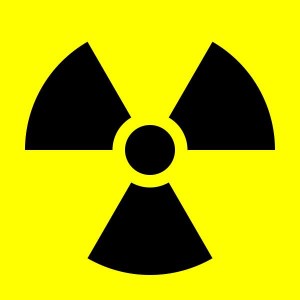 Studies have shown that many nutritional qualities of sea buckthorn may be used as a defense against radiation poisoning. Radiation famously takes the body’s immune system down a notch, rendering your body’s germ defense capabilities much lower. The flavanoid, or antioxidant content of sea buckthorn is unusually high. Science is coming around to what Traditional Chinese Medicine has understood for centuries: Sea buckthorn may be an effective burn treatment technique.  Click here for more on sea buckthorn and radiation. 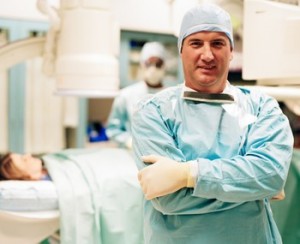 One of the most common treatments for various forms of cancer in many stages is, of course, radiation. This is an extension of the Traditional Chinese Medicine connection and the cosmonaut connection: prolonged exposure to radiation may demand all natural treatment from sea buckthorn. Traditionally, sea buckthorn is grown and nurtured in high radiation environments, and it has become naturally loaded with radiation defenses that can be passed along to you.  Click here to learn more about sea buckthorn and chemotherapy.

Sea buckthorn is defined as a super berry, a berry that is unusually loaded with exceptional nutritional qualities. When it comes to vitamins, sea buckthorn contains Vitamins A, C and E. Vitamin A is an antioxidant nutrient and eliminator of free radicals. Vitamin C is often measured by doctors to provide an overall picture of individual health. Vitamin E is another ingredient that facilitates exceptional health in your blood vessels.

This berry also contains omegas, essential fatty acids and beta carotene, all ingredients with remarkable nutritional qualities.  In particular, the berry oil contains the rare omega-7 and is the richest plant source of the essential fatty acid in the world.  Click here to learn more about the wonderful omega-7.

A Super Berry for the Space Age and Beyond

As you move forward in your understanding of total health and nutrition, you’ve probably come to the conclusion that simpler is better. Eat your vegetables. An apple a day keeps the doctor away. Berries make better. Sea buckthorn is no new product, it is new only to American shores. In Soviet Russia and Asia, sea buckthorn has been used to facilitate total body health using this amazingly nutritionally packed berry.