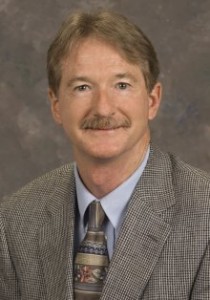 Professor Frank Andrews of the LSU School of Veterinary Medicine studies the effects of sea buckthorn on horse stomach ulcers finding the berries healed some parts of the stomach just as well as prescribed medication.

Andrews used 2 groups of 8 horses feeding each group the same type and quantity of food. He added 4oz of sea buckthorn feed to each horse’s food in one group while leaving the other without the treatment. 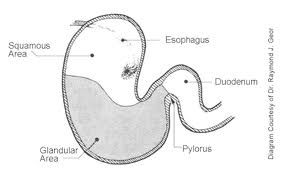 A horses lower stomach is very similar to that of humans and sea buckthorn can have a similar effect in human ulcer treatment he stated.

More information can be found here:

To learn more about how sea buckthorn can help the human gastro-intestinal tract, including ulcers, click here.