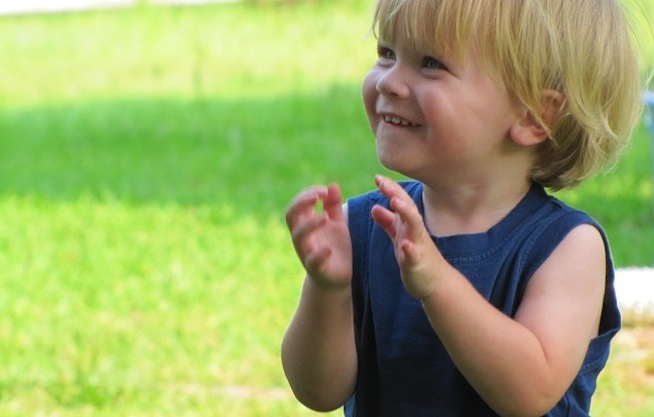 Russian chemists have developed a method for extracting high concentrations of the “happiness hormone” serotonin from the sea-buckthorn plant, the branches of which are usually discarded as debris during its harvest, a research scientist said.

“The bark of sea-buckthorn contains lots of serotonin — a thousand times more than bananas or chocolate — but the problem is that sea-buckthorn bark is not as much fun to chew as a banana or chocolate,” said Oleg Lomovsky, the deputy research director at the Institute of Solid State and Mechanical Chemistry in Novosibirsk, Interfax reported.

While serotonin is popularly known as a “happiness hormone,” it can also be used as a natural preservative to keep flowers or leafy vegetables fresh for up to three to five times longer, Lomovsky said.

Artificially produced serotonin is too expensive to be used to keep salad greens fresh, but its natural counterpart derived from sea-buckthorn would be cheaper and safer for human health, Lomovsky said.

The berries of sea-buckthorn — a shrub that grows widely in Russia’s Altai region and is cultivated in other parts of the country, as well as in some areas in Europe and Asia — are notoriously hard to gather, as they cluster around the plants’ thorny branches.

Industrial methods of harvesting often involve cutting off branches, which are then cleared of berries and discarded as debris. Lomovsky’s institute has developed a method for extracting serotonin from the bark, the research scientist told Interfax.

“We are lucky because sea-buckthorn is our brand,” Lomovsky was quoted as saying. “Everybody was working only on processing the berries, while we have shown that its bark is also a very interesting product.”