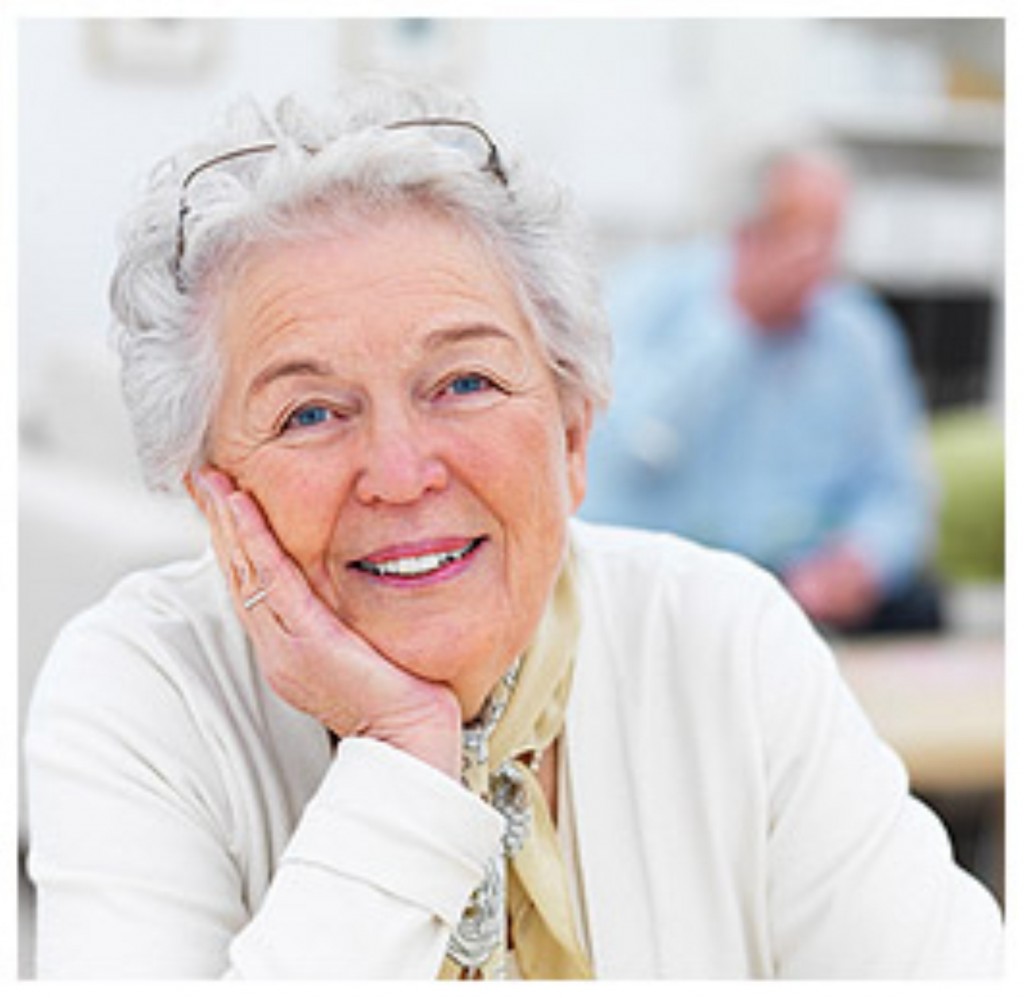 When you think of anti-aging products, one usually considers solutions that address only the physical aspects such as diminishing wrinkles and fine lines.  But an aspect of aging that is largely overlooked is mental decline.  How can Sea Buckthorn improve our minds?  Well let’s examine our brains first.

According to scientists, mental decline, particularly memory loss is a universal consequence of advancing age. Cognitive decline and cognitive impairment which are associated with brain damage in old age also causes memory impairment. Many aspects of cognitive performance and memory decline throughout adulthood, due in part to oxidative damage in the brain, can begin as early as in the mid-20s.  International measures of prevalence of dementia observed rate of 2.2 to 8.4 percent in all those over the age of 65 years, 10.2 to 16.0 percent after age 65 and 15.2 to 38.9 percent after age of 85 years.

Several modern means have been introduced to manage age related cognitive deficits but research shows that their long term applications have several possible undesirable consequences. Unlike most synthetic solutions, Sea Buckthorn (Hippophae rhamnoide), a plant grown in Himalayan region, has shown its beneficial role in the prevention and management of several age related problems minus the neurologic, endocrine, allergic and metabolic side effects.

In various studies, Sea Buckthorn’s dietary antioxidants, including polyphenols and essential Omega 3 fatty acids have repeatedly been shown to reduce cognitive decline and improve acute cognitive function in older individuals, Alzheimer’s patients, and animals. In a recent study by the Institute of Medical Sciences of Banaras Hindu University, scientists treated a number of elderly individuals who suffered from dementia with Sea Buckthorn juice for six months. The results showed an overall improvement in cognitive functions; and, that the Sea Buckthorn treatment appeared to be an assisting remedial measure for age related memory and other cognitive deficits. What is it that makes Sea Buckthorn so effective in this study? Well, it was found that Sea Buckthorn’s anti-oxidant polyphenols remove free radicals in the body which have the potential to cause oxidative damage to the brain. Learn about sea buckthorn’s antioxidant profile here.

In 2009, the Journal of Food and Drug Analysis investigated the effects of oral supplementation of Sea Buckthorn fruit extract on behavioral deficits and changes in brain serotonin of rats. Results revealed that after two weeks of oral administration of Sea Buckthorn fruit extract, rats exhibited significant increases in locomotor activity in their home cages and exploratory activity in the open field. 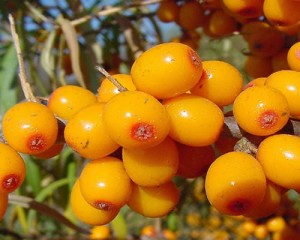 All berries have great antioxidant benefits. And the benefits of antioxidant berries such as Sea Buckthorn have been known for some time. With its blend of essential fatty acids, vitamins, minerals, anti-inflammatory properties, and strong antioxidant blend, sea buckthorn is an anti-aging marvel.  It helps keep the body young and healthy from the inside out and can help reduce wrinkles and prevent premature skin maturation. Now we’re finding multiple reports that the Sea Buckthorn berry has been found to be beneficial in regenerating brain cells, and may help fight Alzheimer’s disease. Read about sea buckthorn’s anti-aging properties here.