Although you may have never heard of Sea Buckthorn, it has been used by humans all over the world for thousands of years. Its medicinal qualities earned it a permanent spot in many cultures long ago, and it even features prominently in some well-known myths. As medical research advances, it is inevitable that scientists will discover even more specific benefits of this amazing plant and incorporate them into powerful new products. 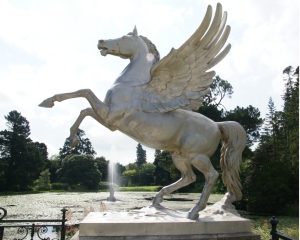 It is obvious that the ancient Greeks were familiar with and amazed by Sea Buckthorn’s potential—they claimed that it was the main food source of the mythical winged horse Pegasus. This legend probably stemmed from the fact that the plant was a major element in the diet of the best racehorses Greece had to offer. Several Greek medical scholars advocated using the berries to treat a wide variety of illnesses, and many experts suspect that the plant actually originated as a hybrid “created” by ancient botanists to be a kind of superfood. Whatever the origins of the Sea Buckthorn bush, it quickly spread and established itself as an important part of the Tibetan and Indian medicinal systems. Learn about sea buckthorn’s interesting legends by clicking here. 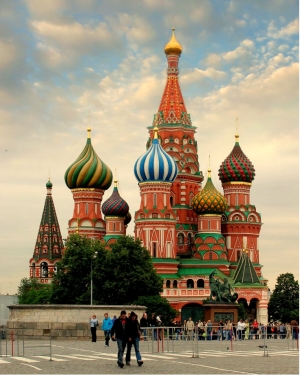 Russia has long been a center of Sea Buckthorn use and research. Russians discovered that in addition to its many other benefits, it could treat frostbite, a very serious problem in the country’s freezing climate. Russia’s neighboring Scandinavian countries are also quite familiar with the fruit, where it is still popular as a juice drink. In Finland, it is even included in an alcoholic beverage! One interesting fact is that as far as historians can tell, Russian immigrants were the first to bring Sea Buckthorn to the United States, where it rarely grows naturally.

The sea coasts of Europe and the British Isles are covered with the thorny bushes and bright orange berries of the Sea Buckthorn. Its juice has always been a popular drink throughout Europe, although its naturally sour flavor requires a lot of sweetener to make it delicious. 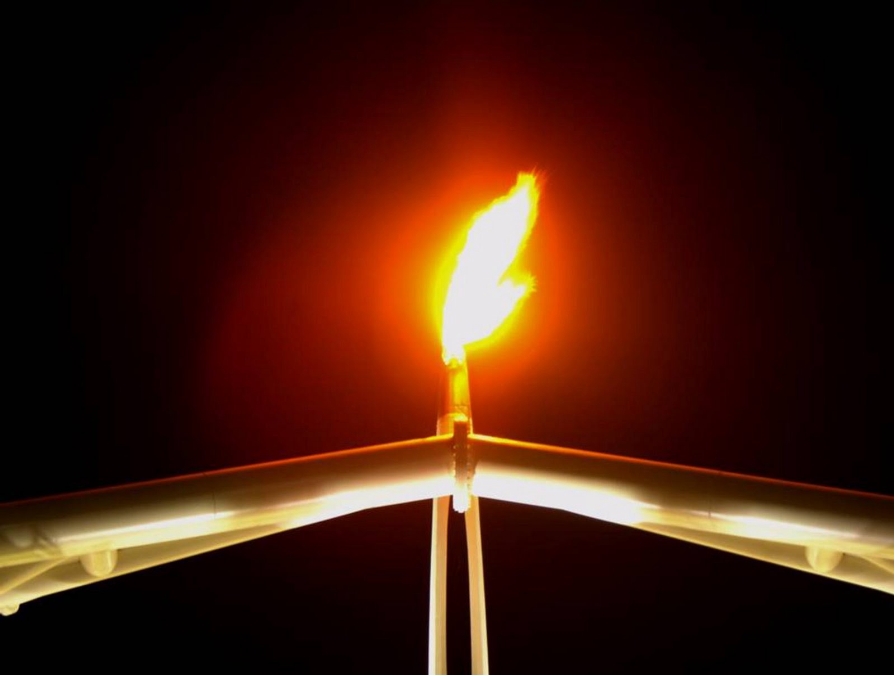 As diets and healthy living become higher priorities for people, Sea Buckthorn attracts more and more attention. In the Beijing Olympics, Chinese athletes relied on beverages made from the berries to boost their strength, endurance, and overall health during competition. Recent features on national television in the U.S. and endorsements by well-known health gurus have spread its popularity even further among those looking for the best nature can offer in terms of a vitamin-packed superfood.