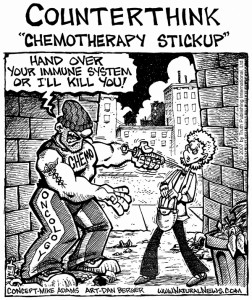 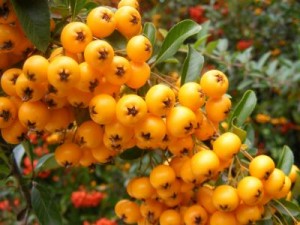 11 thoughts on “Therapy for Life: Sea Buckthorn and Chemotherapy”