The Cultivation of Sea Buckthorn for Medicinal Use 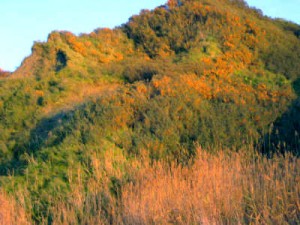 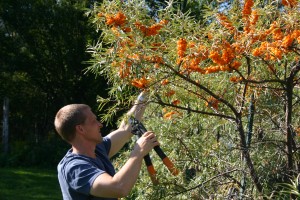 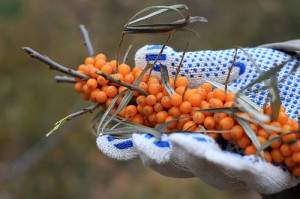 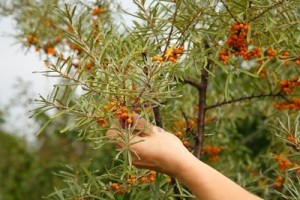 7 Responses to The Cultivation of Sea Buckthorn for Medicinal Use